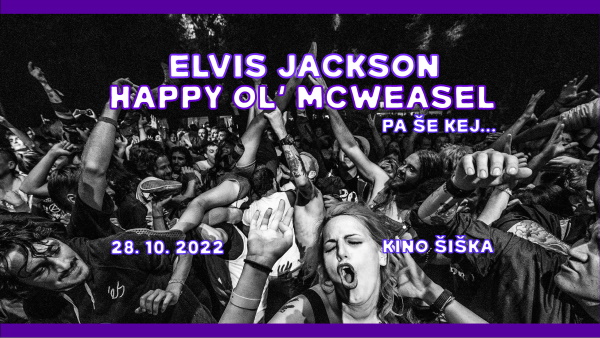 Who is Less Than Jake?

That's a legitimate question for someone who has been out of touch with the independent or punk music scene for the last quarter of a century. One thing that can not be argued is that if you have experienced Less Than Jake live, it is something that you will never forget.

With well over 300 releases on various labels under their belt, most would think their legacy was in tact. But the status quo has never interested Less Than Jake. They continue to write and perform new material and have no thoughts of letting up. With the energy and exuberance of a band half its age and the determination of savvy veterans, there is seemingly no end point to this enduring and entertaining band.

Same goes for the Slovenian ska-punk-reggae-rock-metal-and-more machine Elvis Jackson, who supports Less Than Jake on their upcoming European tour.

So who is Less Than Jake? Go see a show and find out.