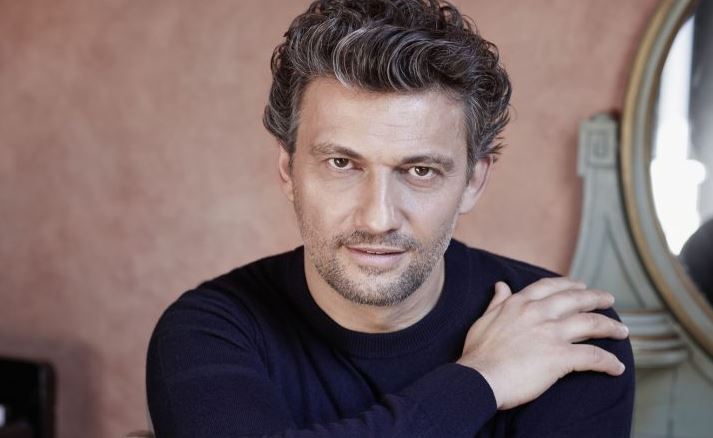 German tenor Jonas Kaufmann is an opera singer and recitalist known for his outstanding technique and remarkably charismatic performances, who is equally at home in the leading roles of the German, French and Italian operatic repertoire and the intimate settings of German Lieder. He began appearing in minor roles at the two major opera houses in Munich while still a student at the city’s Hochschule für Musik und Theater, after which he joined the Staatstheater in Saarbrücken. His Salzburg Festival debut in 1999 was followed by notable performances in the world’s most prestigious opera theatres and concert halls. He made his US debut in Chicago in 2001 and debuted at the Royal Opera House in London in 2004. He was engaged at the Zürich Opera House for several years, during which time he also enjoyed success at the Metropolitan Opera in New York. He will be accompanied by the RTV Slovenia Symphony Orchestra under Jochen Rieder, a German conductor whose career has taken him from Karlsruhe via Bremen to the Zürich Opera House. He and Jonas Kaufmann enjoy a long-standing and intense musical friendship that has seen them perform together in venues ranging from the Barbican Centre in London to the Sydney Opera House in Australia and from the Seoul Arts Centre in South Korea to Carnegie Hall in New York, and continues to this day with one dazzling international success after another.