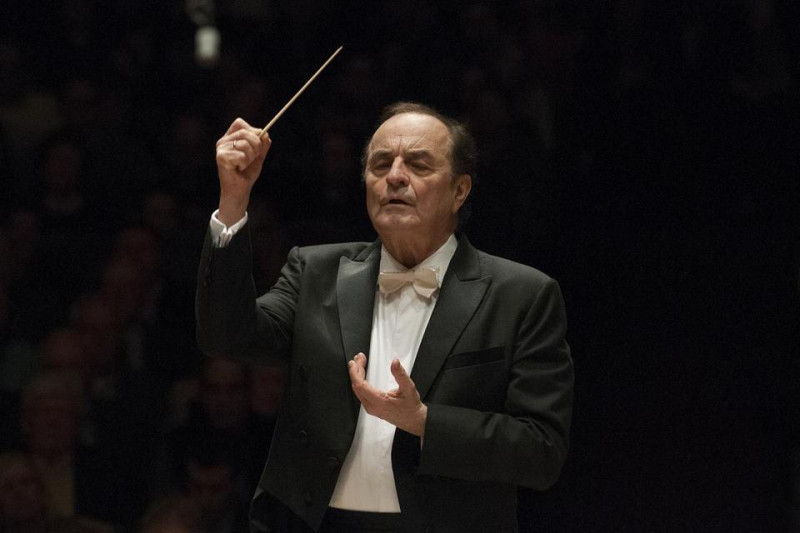 The first of the magnificent summer concerts dedicated to the 250th anniversary of the birth of Ludwig van Beethoven will include two monumental works by this giant of orchestral music. Beethoven’s Third Piano Concerto and Ninth Symphony are in many respects revolutionary works. The fourth movement of the symphony includes a hymn-like setting of Friedrich von Schiller’s Ode to Joy, a work extolling unity, brotherhood and love among nations. Stirring performances of these masterpieces are guaranteed, thanks in part to outstanding Slovene and international soloists: Slovenia’s first lady of the piano, Dubravka Tomšič Srebotnjak, the Slovene prima donnas Sabina Cvilak and Monika Bohinec, and the Latvian bass-baritone Egils Siliņš, a regular guest at opera festivals such as Tanglewood, Savonlinna and Glyndebourne. This event par excellence, which also features the Slovenian Philharmonic Orchestra and the Megaron Chamber Choir, will take place under the baton of famed Swiss conductor Charles Dutoit, who has been the principal guest conductor of the St Petersburg Philharmonic for the past two seasons and was recently the recipient of the Royal Philharmonic Society Gold Medal, the Society’s highest honour, awarded for the most outstanding musicianship.