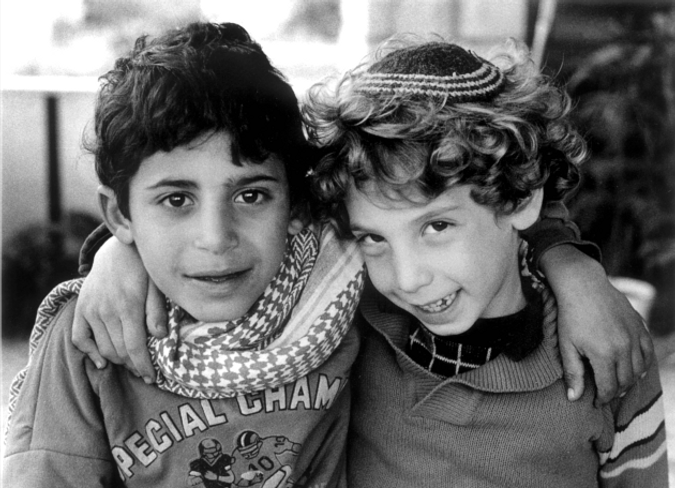 Wajdi Mouawad’s drama Birds of a Kind (Tous des oiseaux) shot to international fame last year. In this family saga about a Jewish family with international roots, Lebanese-Canadian playwright Mouawad, who is currently based in France, focuses on the Other as an absolute idea. From the depths of history appears the figure of a Muslim diplomat who is kidnapped and given to the Pope as a gift, whereupon he is forced to convert to Catholicism. The action of the play opens in the library of New York’s Columbia University, where a young genetics researcher meets a historian writing her doctoral thesis, and then jumps to a terrorist attack in Jerusalem. Wahida is researching the life of an Arab diplomat from 500 years ago, while Eitan, who lives with his family in Berlin, is searching for his lost grandmother. Part political thriller and part emotionally charged love story, Birds of a Kind offers a metaphorical picture of humanity as a planet entirely populated by birds and attempts to go a step further in the examination of consciences with regard to responsibilities for war. Ivica Buljan has been a theatre director since 1995, working in Slovenia, his native Croatia and numerous European countries. He has won several international theatre awards for his work, including the Borštnik Ring at the Maribor Theatre Festival and a Prešeren Fund Prize. He is a Chevalier of the French Ordre des Arts et des Lettres. Since 2019 he has been the director of the Croatian National Theatre in Zagreb.